Marlow is a Wisconsin native with a passion for motorsports. Officially inducted by Ferrari SpA in 2012, Marlow spent 6 years with Ferrari as a General Manager and Motorsports director before creating Track & Field Motors for the love of motoring. Prior to Ferrari, Marlow had managed Mercedes Benz and Volkswagen dealerships, as well as working as a sales manager for the North American operations of Italjet and Benelli Motorcycles. Marlow has twin sons, Aston and Colt as well a daughter Geneva. When not at the office or the track, Marlow is most likely to be found in the woods, on the water, in the garage or on the ice playing hockey. 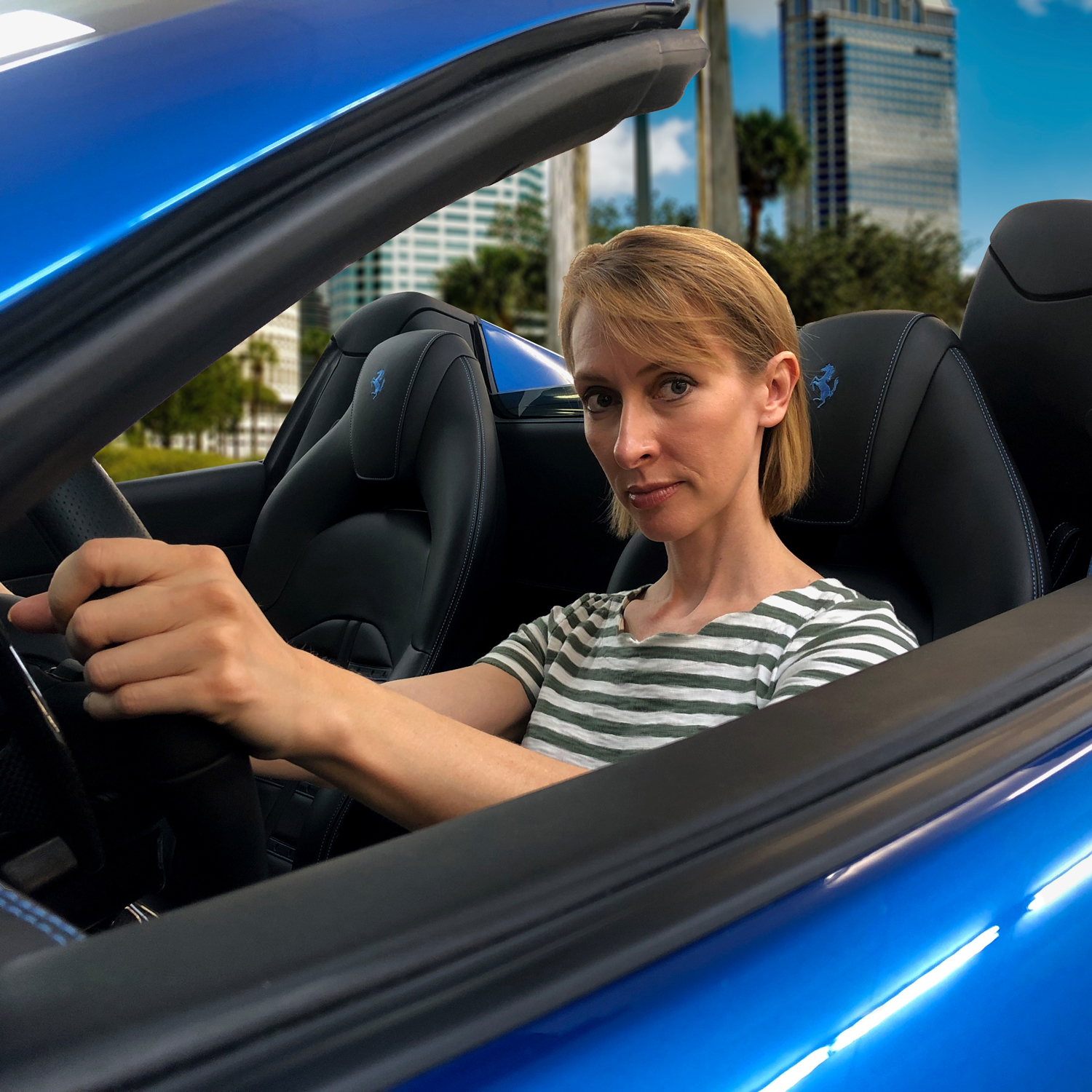 Janelle is an experienced appellate lawyer and federal litigator. She focuses her practice on commercial, consumer finance, and real property litigation. She defends lenders, servicers, and other financial institutions in class actions and individual suits against consumer lawsuits alleging violations of state and federal statutes, including the Fair Debt Collection Practices Act, Florida Consumer Collection Practices Act, Telephone Consumer Protection Act, and Fair Credit Reporting Act. Janelle represents lenders in foreclosures of commercial properties and actions on promissory notes and guaranties. She also represents retailers, developers, and manufacturers in a multitude of commercial matters. Additionally, Janelle has litigated copyright and trademark cases and arbitrated domain name disputes. She has represented newspapers and television stations in the areas of defamation and invasion of privacy, reporter subpoenas, public records, and advertising. At the University of Florida, Janelle earned book awards in seven classes, including constitutional law, copyright, and intellectual property/unfair competition, and was elected Notes and Comments Editor of the Florida Law Review. Upon graduation, she was inducted into the Order of the Coif. Before joining Shutts, Janelle clerked for the Honorable Ed Carnes of the U.S. Court of Appeals for the Eleventh Circuit and the Honorable Steven Merryday of the Middle District of Florida. Prior to entering law school, Janelle reported for the Associated Press, The News of Mexico City, and other media organizations. Possessing a strong interest in international affairs, Janelle has lived, worked, and studied in Mexico and France. In her spare time, Janelle enjoys wakeboarding, creative writing, and following Formula One racing and the Tampa Bay Lightning. 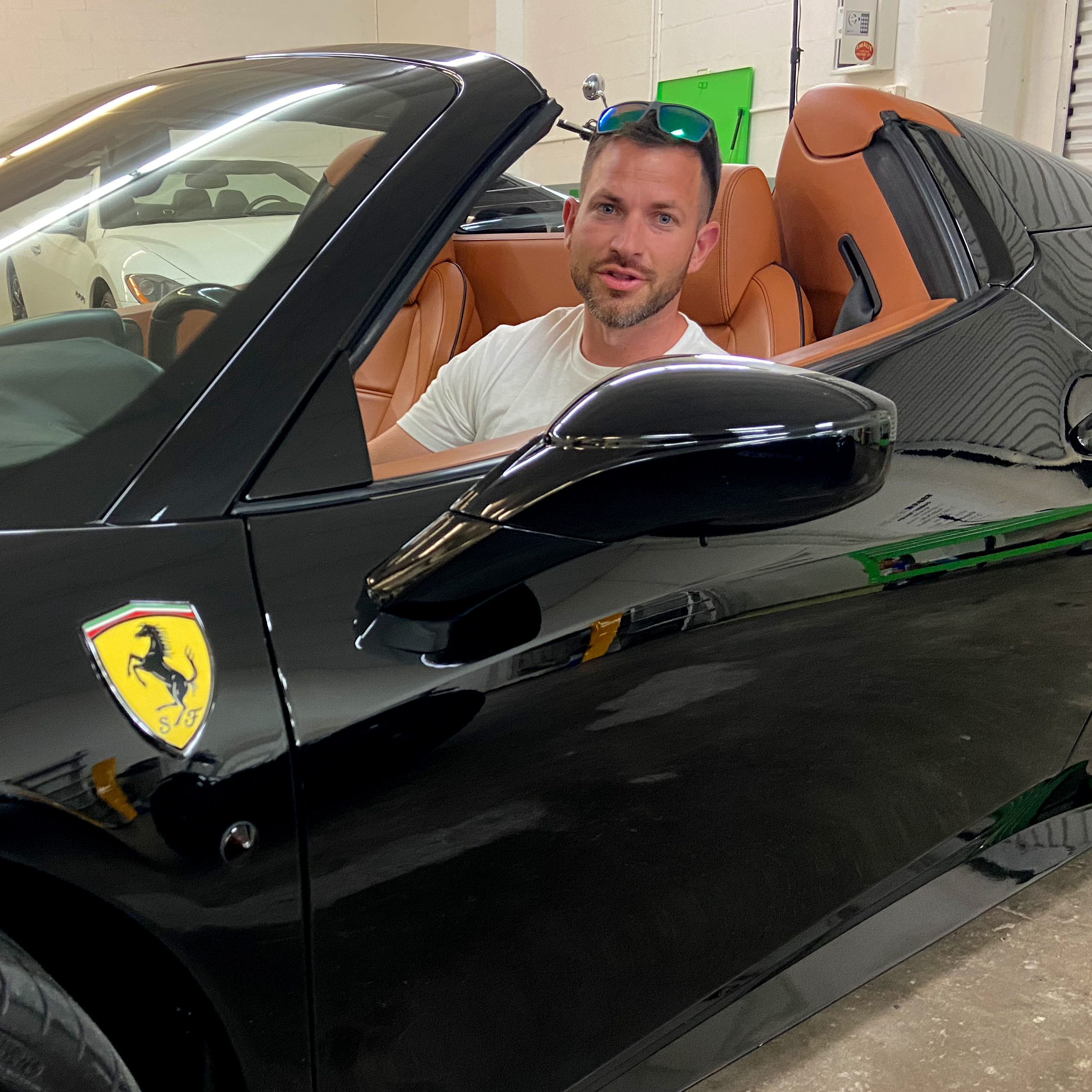 Justin is a Tampa Bay Area Native, who has a compulsion to buy cars. He works tirelessly helping us find cars, trucks, motorcycles and more for our showroom and clients. When he's not buying stuff, he's fishing with his son Mason, coaching baseball with his son Bryce or kayaking with his lovely wife Jessica; all while still on his phone looking for stuff to buy.

Josh is a Tampa Bay area native. He comes from a long line of commercial fisherman. While he has spent years on the water his passion is on two wheels. He is a top Lifan Technician and great with all powersports engines. If you can break it, he can probably fix it. Give him half a minute and he will tell you all about his KP Mini or one of his other motorcycle projects. He has two lovely daughters.

Mark hails from Kentucky but has been decades in Florida where he has split time between Central Florida and Sarasota. A long time V-Twin enthusiast, Mark has been spending a good bit of time on the track the last couple of years with his Corvette Z06. As you can imagine, it's far from stock ;-)