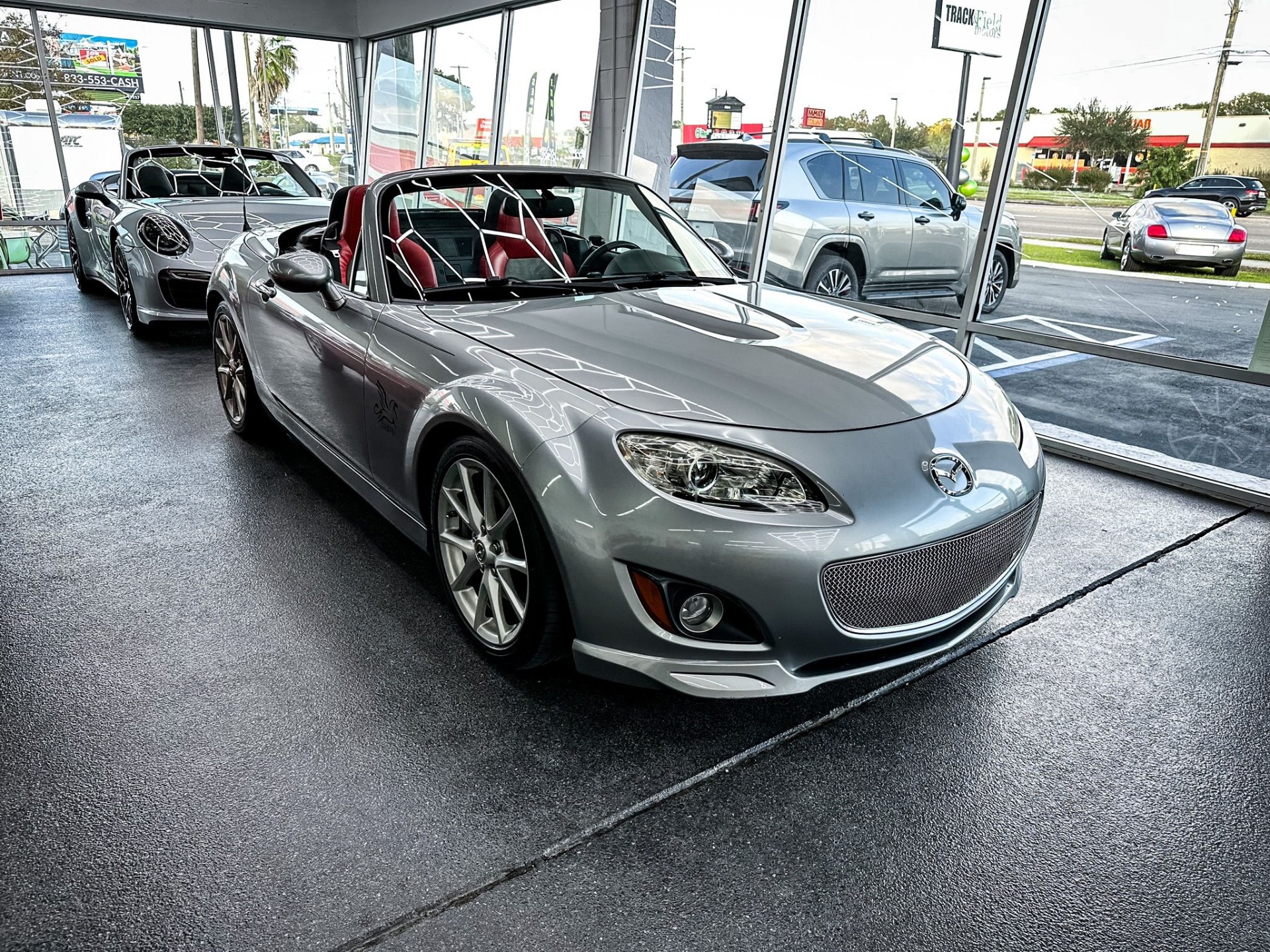 Save
Remove
Share
Send To Phone
+1 Send To Mobile 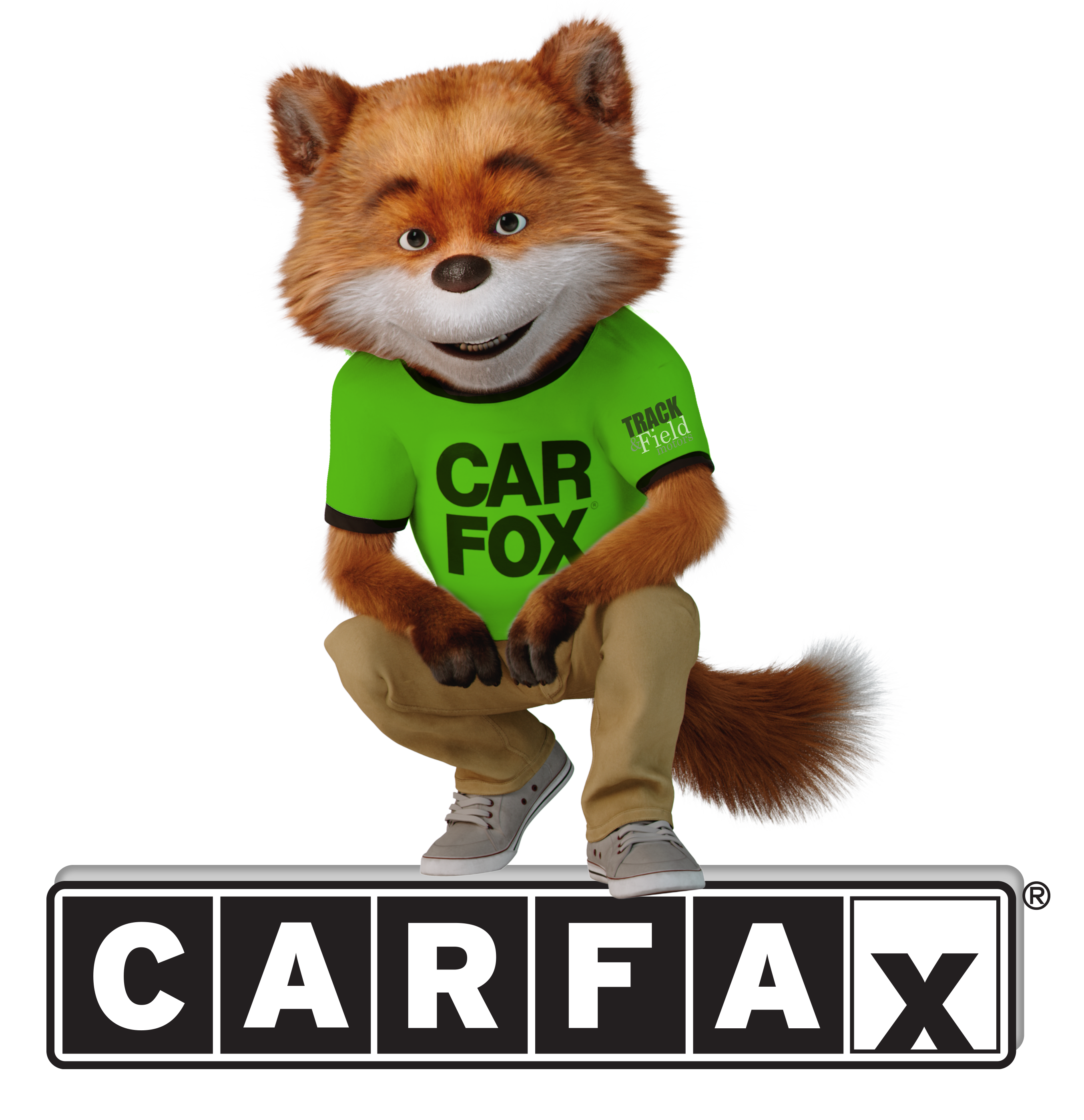 Call Us: 813.922.2272
photos Trade In
Description
Introducing The Griffin! Dont let its looks fool you, this Miata is powered by a GM V6 mated with a GM Automatic Gearbox, whole project is done professionally and meticulously. Please call or text today for more info!

Swapped a Camaro LFX 3.6L engine often described as the best engine for a Miata swap. Weighing only 50 pounds more than the stock MX-5 engine, the classic driving performance is preserved.

The design intent was to create a high-performance daily driver while retaining all the creature comforts and safety features included in the original car. Often engine swaps give up many of these features because of the difficulties and technical problems involved. Power Windows, Power Steering, Power Brakes, ABS, Cruise Control, Air Conditioning, and Windshield Washer have been retained. Even Catalytic Converters and evaporative emissions controls were maintained. That said, California emissions qualifications are not claimed.

Consistent with the daily driver mission, the drive train was completed with a GM 6 speed, 6L50 electronically controlled Automatic Transmission mated to a Camaro 3.23 limited slip differential. This transmission is connected to the OEM paddle shifters. A sport performance mode as well as a manual shift mode is included. The transmission electronics were tuned using HP Tuners software to optimize performance for the weight and available power. Sport and Manual shifts are very crisp rivaling the manual transmission performance. To complete the interface, a Tap-N-Cruise GM Body Control Module was added. Besides adding the paddle shift functions, the module adds a cruise control function. A supplemental digital panel displays the transmission and torque converter status, instant MPG, and current engine torque output.

Again, HP Tuners software was used to tune the engine for optimal performance with the free breathing intake and exhaust and premium fuel. Torque schedules were tuned to mate the engine to the vehicle weight and tire performance. Resulting performance yields sub 4.5 second 0-60 times.

Suspension and stance were optimized with MeisterR ZetaCRD Coil Overs designed and engineered for street and track use with focus on ride compliance. Stance lowered by one inch while compliance is stiffened to assure ground clearance. Michelin Pilot-Sport All Season Radials provide traction and handling. Bosch High performance brake pads and Stainless-Steel Braided Brake Lines.

The interior features Custom Leather Seats with Alcantara inserts. The drivers seat is height adjustable and has been lowered an additional inch for taller drivers. The GMLAN has been fully integrated with the Mazda CANBUS resulting in a functioning instrument panel. The only exception being the trip MPG does not function. Steering Wheel switches for paddle shifters, cruise control, and radio controls are all functional. Windshield Wiper control was upgraded to an RX8 control with intermittent operation and

Blemishes include small black stain on passenger seat Alcantara insert and half dollar sized discoloration in clearcoat on the hood. As far as I know, this has always been a Florida car and has never seen road salt. Car has no damage history.

Financing is available for most credit types. You can also include customization, paint protection & other great features in with your financing.

Track & Field Motors handles a great variety of Sporting Cars, Motorcycles and Offroad Vehicles. Whether you want to drive a Ferrari, Lamborghini, Porsche or Aston Martin on the track or head off road on a Quad, Jeep or UTV we have you covered. Join our family for the most fun in motoring.
Financing is available for most credit types. You can also include customization, paint protection & other great features in with your financing.Visit our website to learn more: https://TrackandFieldMotors.com
Contact
Finance Calculator 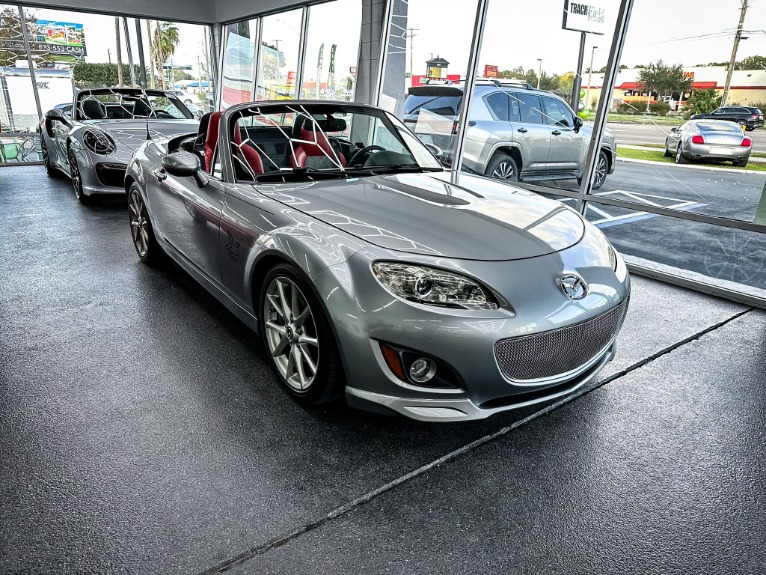 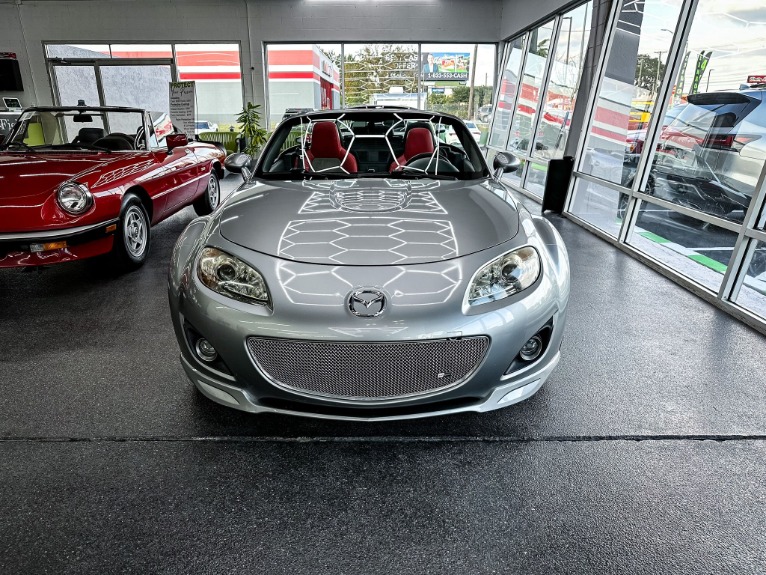 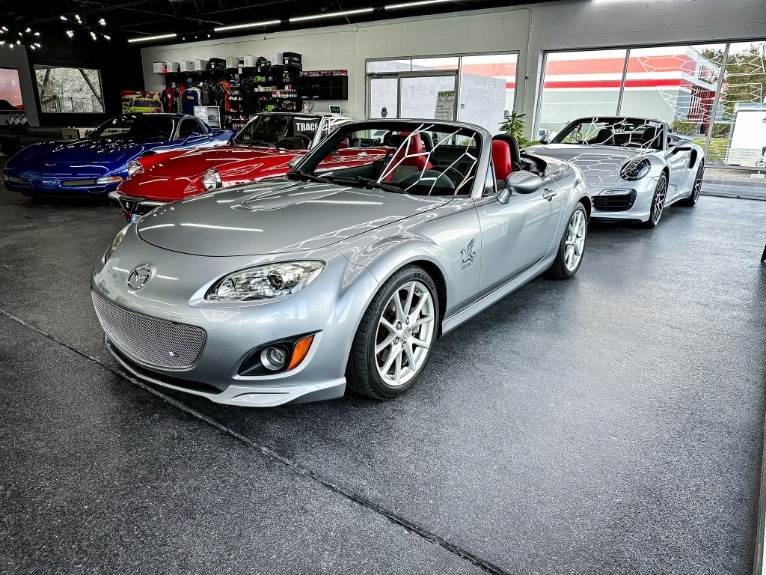 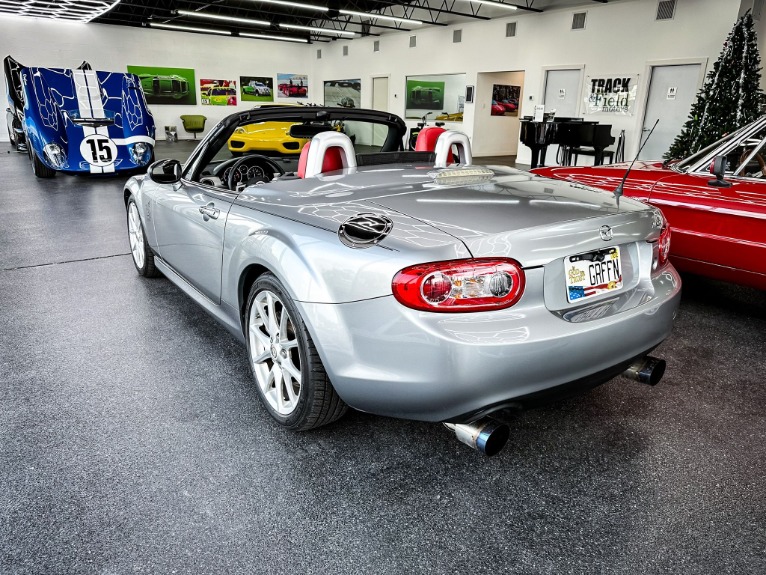 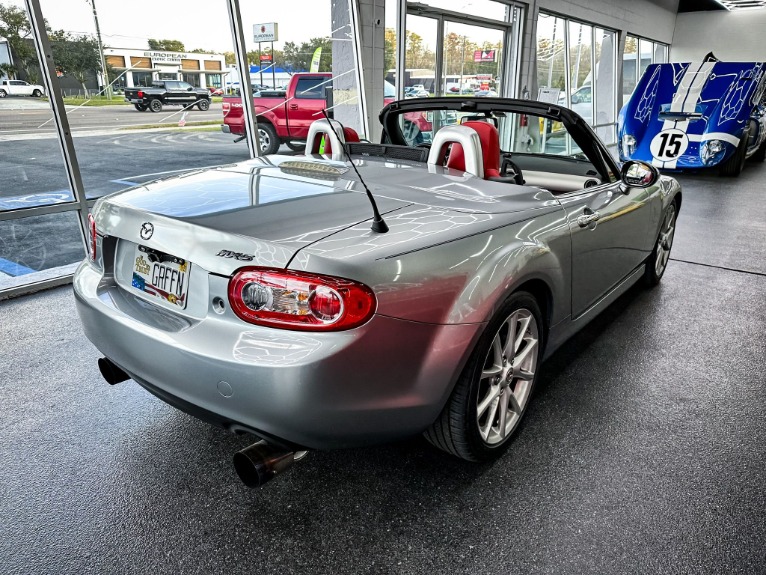 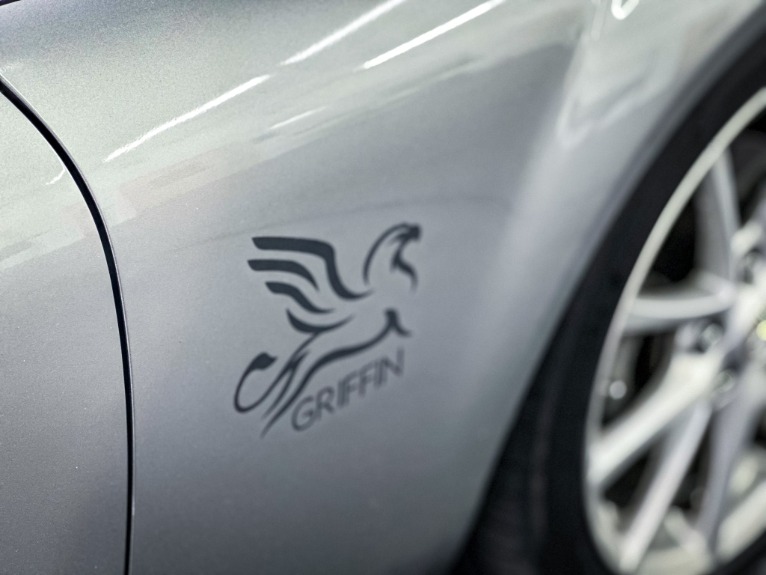 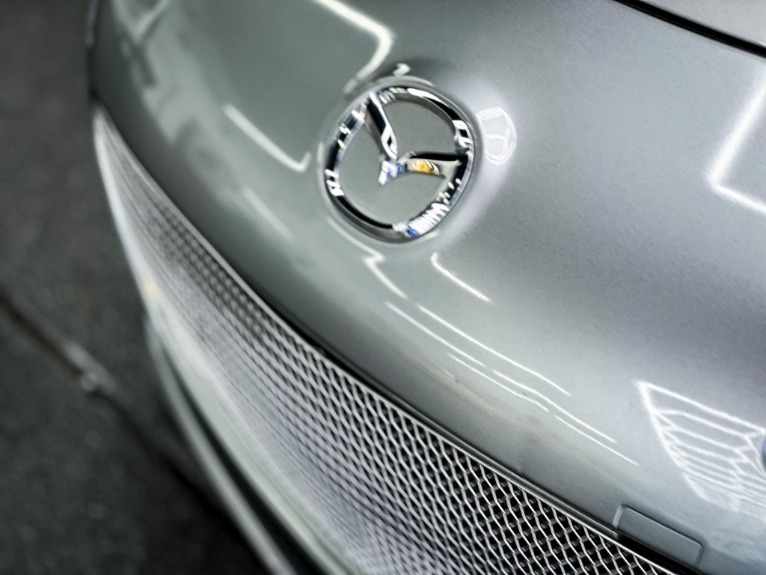 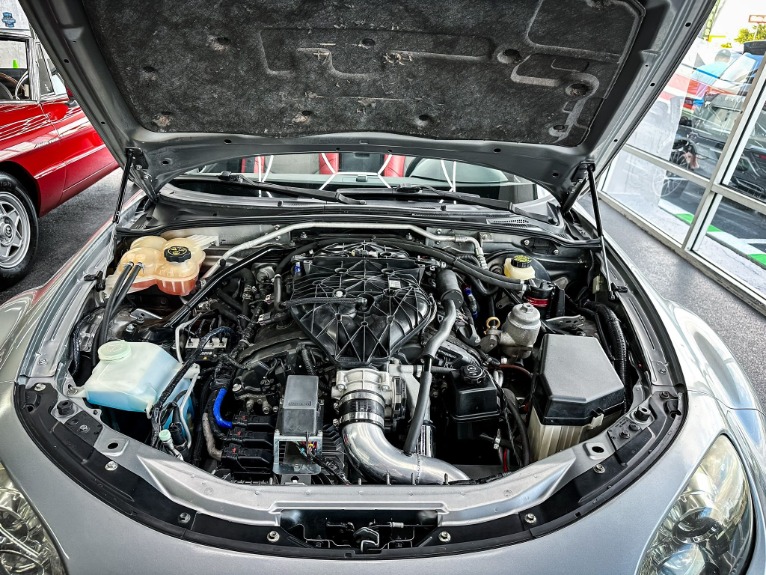